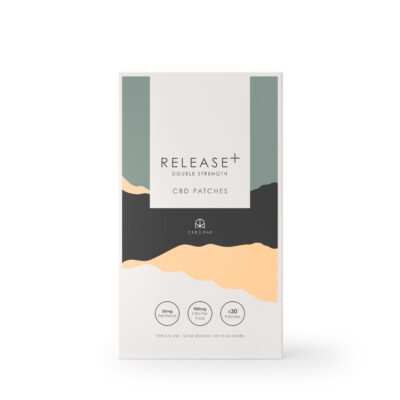 Water Soluble CBD Absorb Pure+
£58.99
“I was a bit sceptical about CBD oil … but I was very impressed. I started to use the Absorb Pure before bed. I just mixed it in to my cup of tea and it helped me." 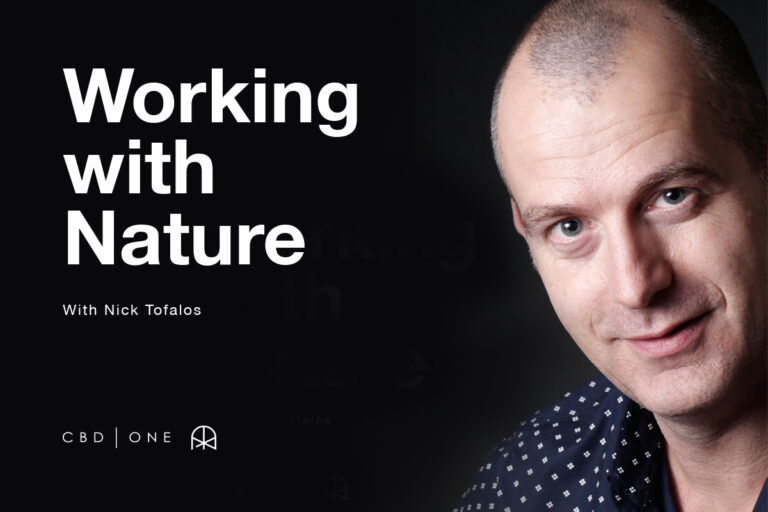 I was lucky enough to catch up with Sandy Holt recently.

Sandy was a pioneer of Thai boxing in the 1970s in the UK and continues his work in the Thai boxing world today having founded Bolton Thai Boxing Club in 1983, which has a nationwide following.

He has supported the north west England Kick Drugs campaign and is a member of the U.K. "Bully Free Zone" in education establishments.

Sandy, a proud Boltonian, had a supportive, hardworking family and was taught values he still holds dear to this day.

However, a traumatic time at school where he was younger and smaller than most of his peers led to several years of sustained bullying which even led to threats to his life if he told anyone.

Such uncomfortable experiences provided a spur for Sandy to find ways to look after himself and he started to train in Martial Arts in 1974 learning styles such as Karate & Ju-jitsu, before getting involved in Muay Thai in 1977.

He eloquently describes the moments before walking into the ring for his final European title fight and outlines some of what it takes to become a high level athlete.

Fitter and healthier than he has ever been we also touch upon how Sandy maintains his health today and how he tries to inspire others at his gym.

Previous Can You Smoke CBD Oil?
Next Can I Drink Alcohol While Taking CBD Oil? 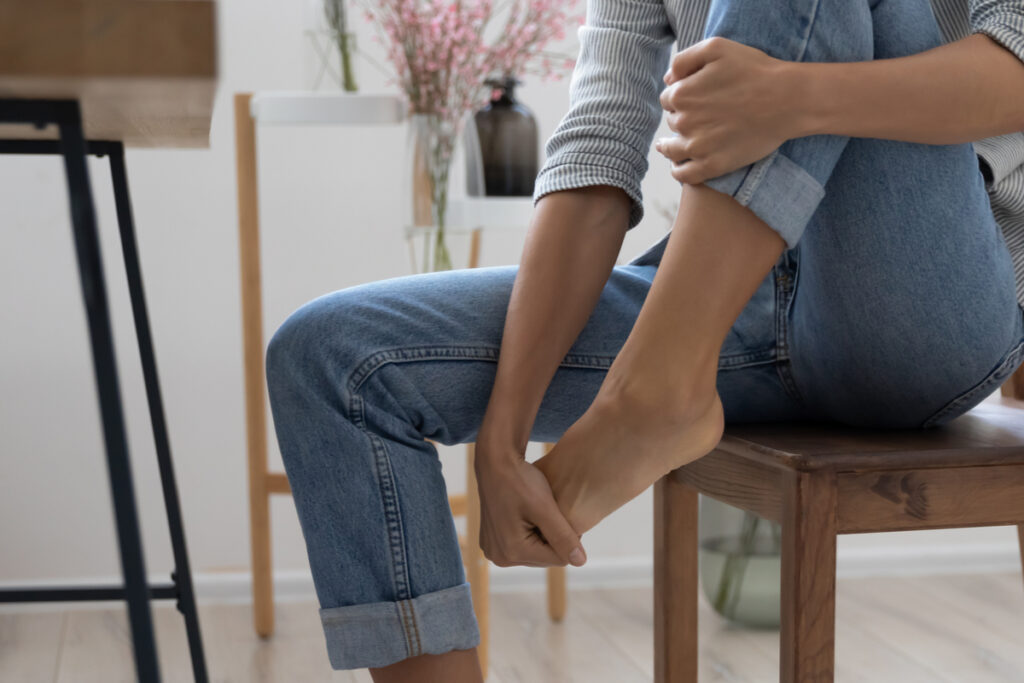 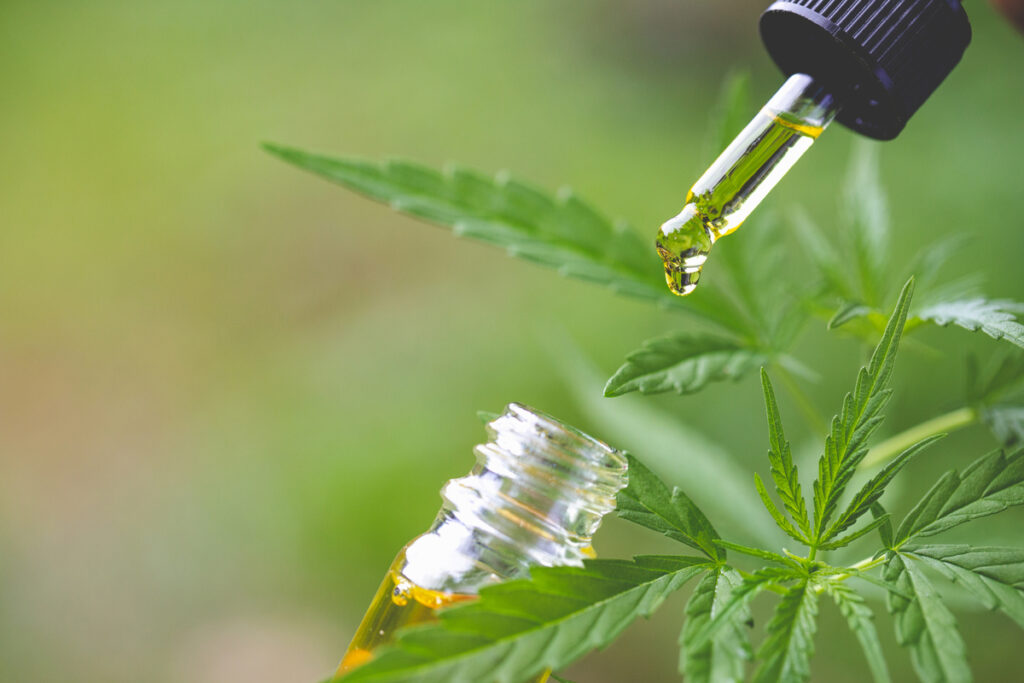 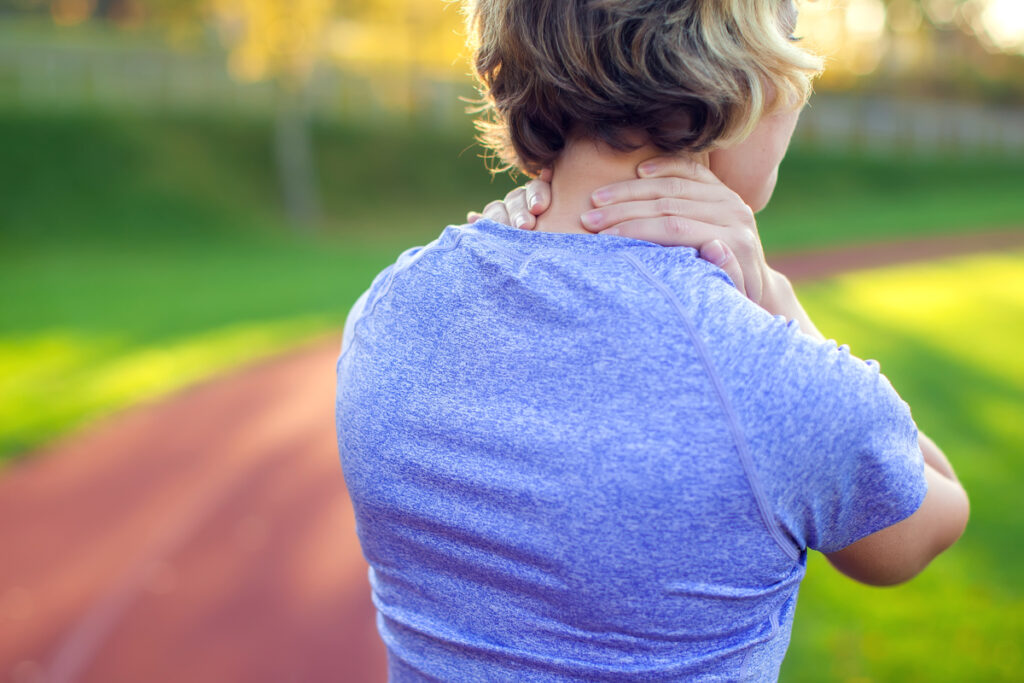