Oils (4 products)
Drops for under the tongue.

Absorb (3 products)
Dissolves into a drink.

Topical (1 product)
Cream to rub into the skin. 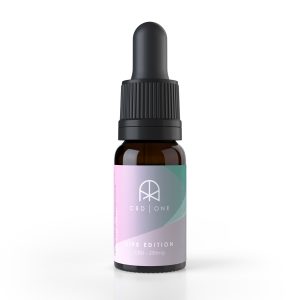 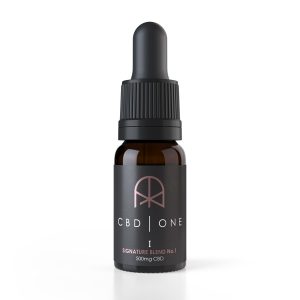 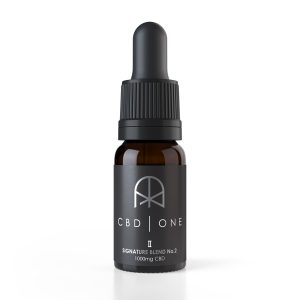 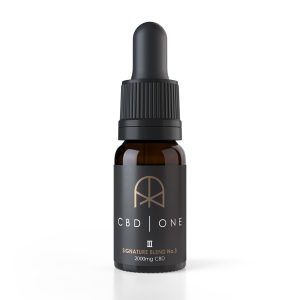 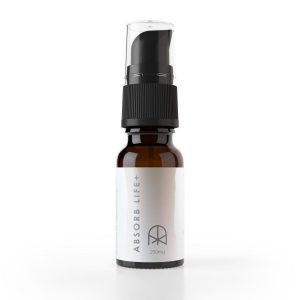 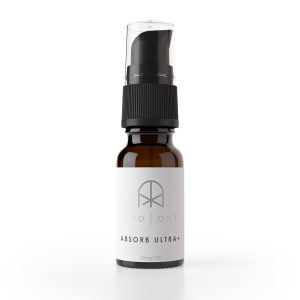 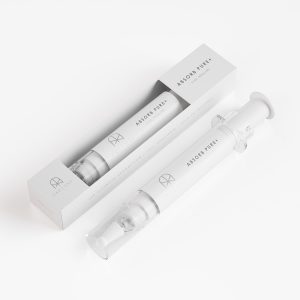 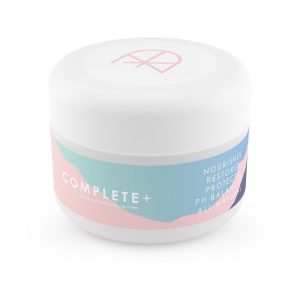 View all products
Read the blog 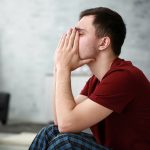 Anxiety is a widespread mental health disorder which affects around 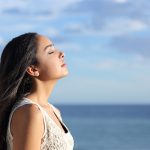 When suffering from any kind of pain, your first instinct

Or, make an enquiry

Oils (4 products)
Drops for under the tongue.

Absorb (3 products)
Dissolves into a drink.

Topical (1 product)
Cream to rub into the skin.

Should Parents Rely On Calpol For Everything? 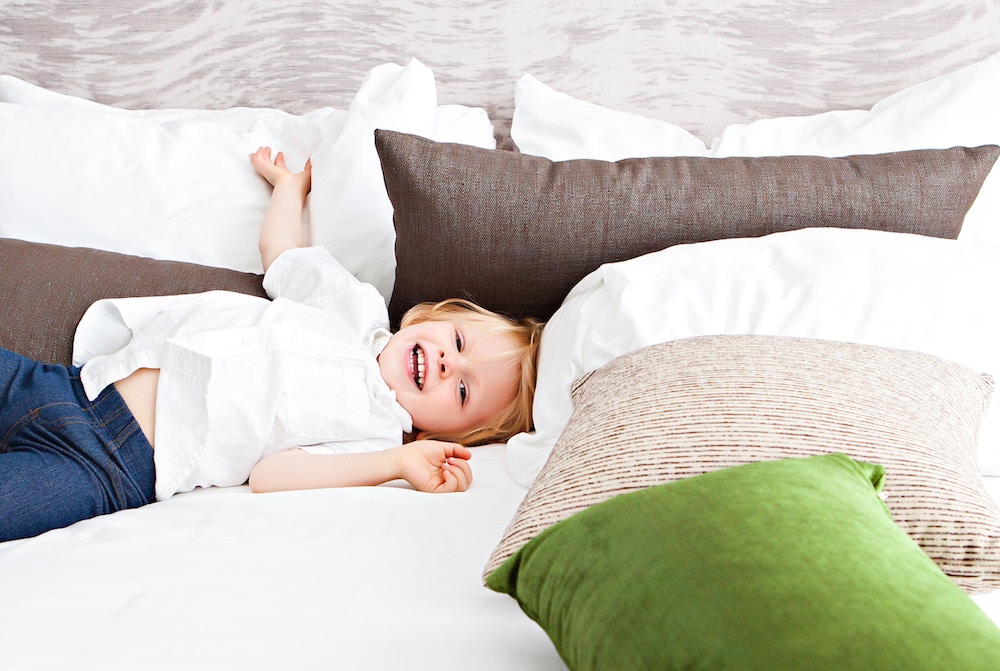 Here at Tofalos Towers we have the delight of a nine month old daughter to keep us entertained and challenged in equal measure.
We also have other family and friends with young children charging around to add to the mix.

For those not familiar with Calpol it is an over the counter medication that is basically paracetamol for children. There is also a newer version that has ibuprofen in it too.

Paracetamol is a highly toxic drug that can cause liver and kidney damage but is commonly used as an antipyretic (ie, reduce a fever). It is very easy to overdose on and there are concerns that this can easily happen in the crossover time when a parent picks their child up from a grandparent and they are both giving the child Calpol. Unwittingly they may both have given Calpol at different times but ended up with too much in one day.

Ibuprofen is an anti-inflammatory drug that can damage the lining of your stomach and cause internal bleeding. Studies show that for every 1000 users of ibuprofen three have heart attacks and one is fatal. Do you really want to give this to your child?
It seems the one symptom in children that people are most concerned about is that of a fever. Calpol is used as an antipyretic – in other words it can lower a temperature when a child has a fever. Most concern extends to when a fever rises above 40 degrees C where both lay people and medics fear the trauma of a febrile convulsion. Therefore, I thought I would check the science behind this.

Firstly, we know that a fever is a protective reaction of the body to help you recover. The raising of your temperature can destroy that which is making you ill without harming you.

Secondly, there is no evidence that a temperature above 40 increases a child’s chance of a febrile convulsion. There are other factors that are more important such as pre-existing medical conditions or a family history.

Thirdly, in most children, most of the time, who have a febrile convulsion there is no long term harm caused. Of course that does not mean we advocate watching it happen and doing nothing.

The latest scientific advice is that you should only use Calpol for fever if your child exhibits the following:

This is mainly to reduce parental anxiety than for any major therapeutic benefit. Be aware, you are giving the child Calpol for your own anxiety rather than to make a huge difference to the problem.

If the child has been burnt or has heart or lung problems.

Therefore, if your child does not exhibit any of the above you should not give them Calpol. The research acknowledges that this may cause parents considerable anxiety because they are doing nothing but it also says that most children with a temperature do not show any of the above symptoms or problems.

A case in point is my daughter who has had two high temperatures, we think related to teething. She was still her usual happy self but was hot. We did not use Calpol and just ensured we took layers off her so she could stay cool. Within 12 hours her temperature was back to normal.

Our body is remarkably capable of fixing itself, at any age, with the right conditions and care. Please think twice about handing out such potent medication to your children/grandchildren and do so with good reasoning. 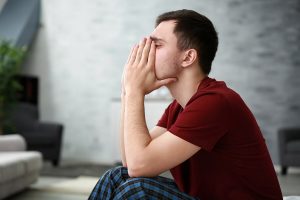 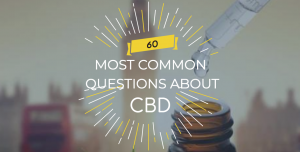 60 most common questions asked about CBD 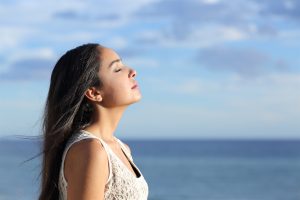 60 most common questions asked about CBD

Or Shop By Type:

Oils (4 products)
Drops for under the tongue.
Absorb (3 products)
Dissolves into a drink.
Topical (1 product)
Cream to rub into the skin.
Bundles (3 products)
Products combined to offer a saving.

AS FEATURED
ON:
VEGAN
100%
PLANT BASED
NEVER
TESTED ON
ANIMALS