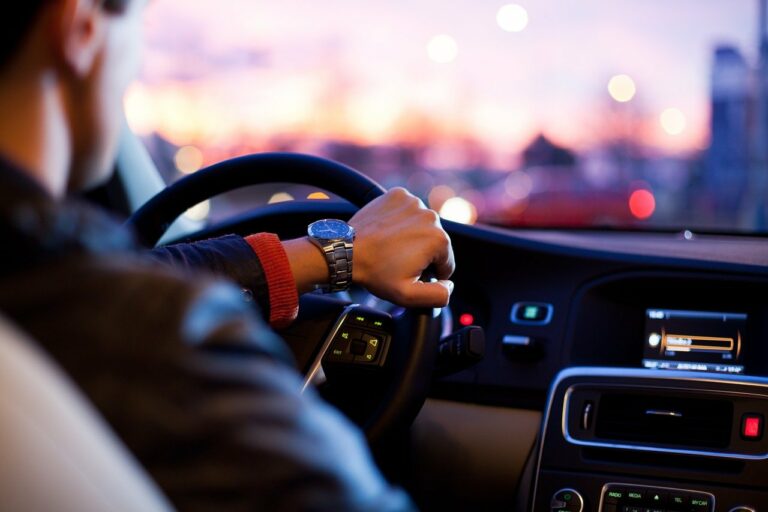 There is an unshakeable stigma attached to cannabis, and because CBD is a compound from the cannabis plant, there is still a large number of people who think that driving after taking CBD oil would have the same effect as driving while under the influence.

But new health claims that CBD oil will not impair your driving have come to light following the release of a new Dutch study published in the Journal of the American Medical Association.

The “high”, or intoxicated effect, commonly associated with cannabis use is caused by Tetrahydrocannabinol, or THC, a psychoactive compound found in the cannabis plant.

CBD, on the other hand, is non-psychoactive, so provided your CBD oil meets the legal requirement of containing less than 1mg of THC then, it is safe to drive after taking CBD oil.

In the recent study, by researcher Johannes Ramaekers, PhD, professor of psychopharmacology and behavioral toxicology at the University of Maastricht in the Netherlands, released last week, 26 young, healthy people, were monitored driving after having vaped one of four different options - THC, THC and CBD, CBD alone and a placebo.

Each of these experimental doses were taken one week apart and the participants were asked to drive twice - once 40-100 minutes after vaping and the next time 240-300 minutes after.

The test with CBD alone had no effect on either thinking time or driving skills - with drivers performing in the same way as if they’d had the placebo.

This will come as hugely reassuring news for the millions of people who choose to take a daily dose of CBD as part of their health and wellbeing routine. Users across the world will already be aware that their supplement hasn’t affected their ability to drive, or any of their day to day functions, but to have official research to back it up is a progressive step forward for the reputation of CBD products.

Unlike THC, CBD is a non-psychoactive compound, so it should have no effect on the users cognitive functions, and will not, therefore, impair their ability to drive. It is perfectly legal, and safe, to drive after you’ve taken CBD oil, provided you’ve purchased from a reliable source.

Unfortunately, there are still companies who are more interested in profits than high quality products, so I would urge users to be careful about where they’re buying CBD oil from. Legal issues can arise if the product you’ve purchased isn’t high quality, and it contains an illegal quantity of THC.

Side effects for true, legal, CBD oil are very mild and extremely rare. CBD is generally well tolerated by people, and any instances of side effects are easily combated.

One side effect that can be caused by taking a high dose of CBD oil, or by taking too much too quickly, is drowsiness. This could obviously be dangerous when driving a vehicle, so again it’s important to be aware of how you are personally reacting to the doses you’re taking, adjusting them accordingly if you do start to experience drowsiness.

In exceptional, infrequent circumstances, few users have experienced changes in appetite and diarrhea, which may be distracting for a driver, but this has been easily remedied by a change in diet, lower dosage CBD products or ceasing use altogether with no lasting effects. It may just be that it takes a little while for your body to get used to the product and you can reintroduce it gradually to avoid any CBD Oil side effects.

As with any form of supplement, users should take note of how they react when they start supplementing their diet, and should be mindful of any potential side effects that start to emerge. Listen to your body and use any new product with caution.

Previous Hemp Oil vs CBD Oil: Is There A Difference?
Next Is CBD Oil Addictive? 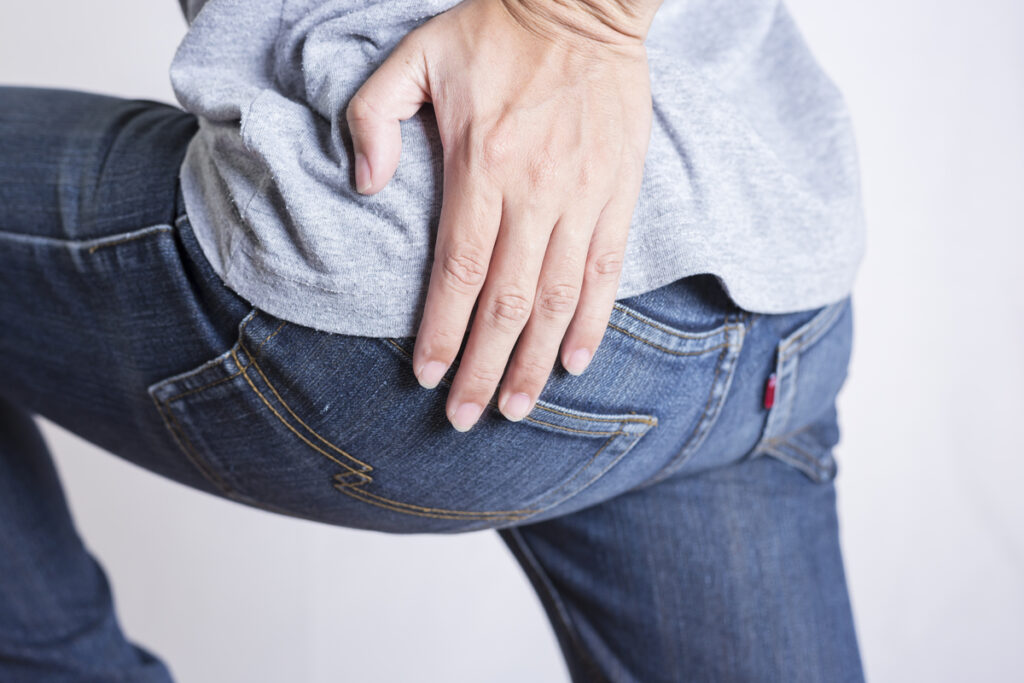 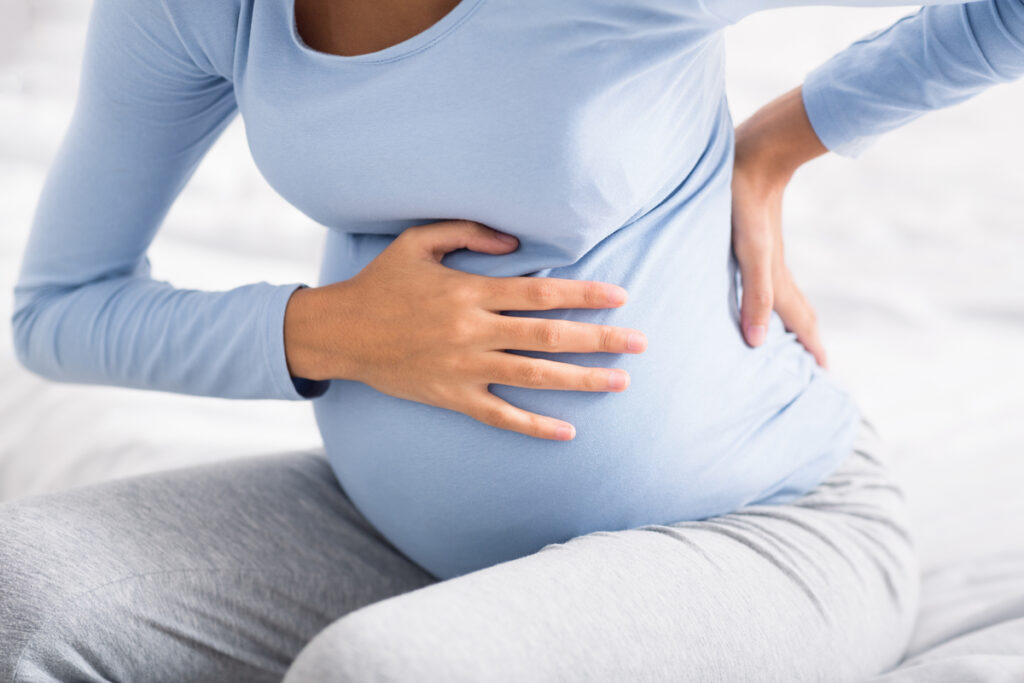 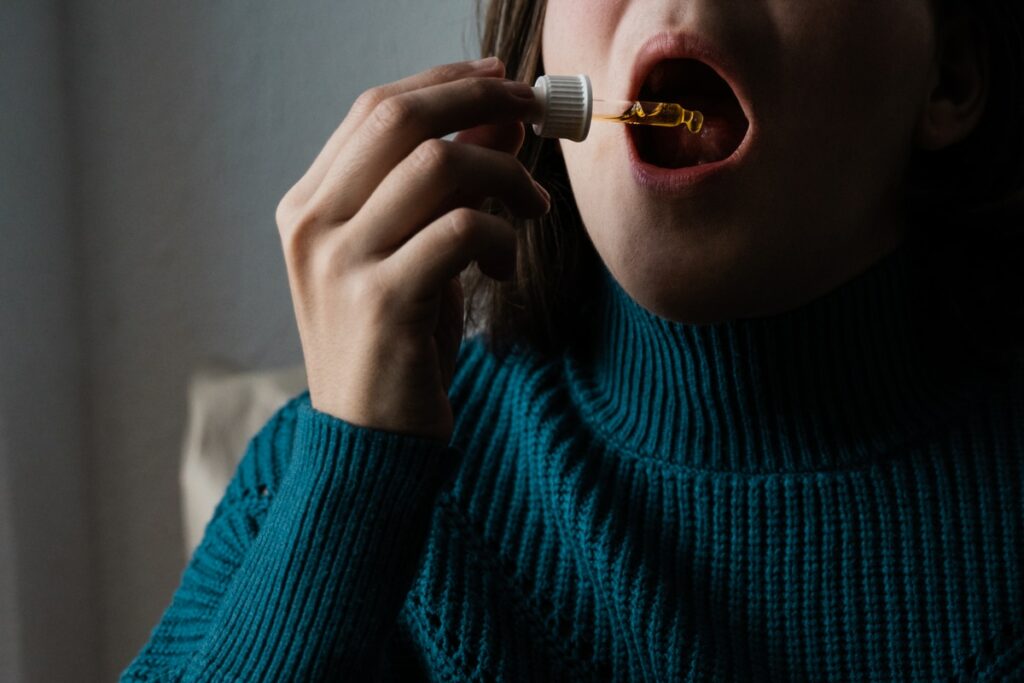